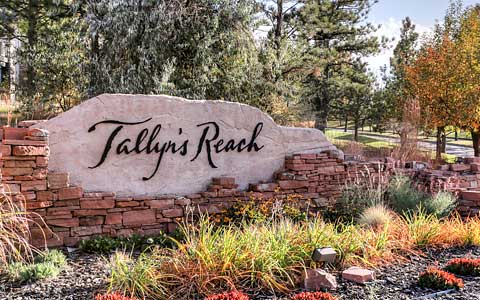 Hi All! I love this time of year. So many things to do in the Denver Metro area. The 2017 baseball season is in full swing, and here in Colorado we have one of the most fabulous stadiums in the country. Coors Field opened 22 years ago last month and has been the home of the Rockies for all but the first two years of the franchise’s history, when the team played in what was then Mile High Stadium. Here are some interesting trivia tidbits: